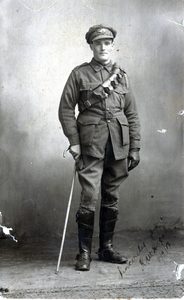 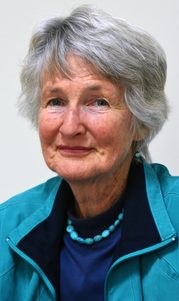 My father was born in Petersham, Sydney, on the 6th July 1897 and was in training to become a licensed surveyor when war broke out.

As soon as he turned 19 he enlisted for service in World War 1 and on the 9th November 1916 sailed on the Benalla from Woolloomooloo.  He wrote the first of his many letters home (which I still have) just before the ship set sail.  After several months spent at Larkhill near Stonehenge on the Salisbury Plains Wiltshire, he was sent to France and then Belgium with the 1st Division Ammunition Column, A.I.F where he was responsible for the horse and mule teams  -“donks” as he called them in his letters -  which were loaded with shells and then taken to the frontline. . He was based at Ypres, Dernancourt, Hazebrouck and elsewhere until demobilisation.

He was promoted to corporal on the 26th April 1919 and discharged 18th September 1919.  He was one of those fortunate ones who came back – one in five didn't return.

In 1942, during World War II , my father gave up his work temporarily as Local Government Engineer to volunteer to work for the Australian Government on Defence Construction Works first at Narromine NSW, at the charcoal burning plant, and then in Townsville, Charters Towers and Cairns Qld and Torres Strait.  (Charcoal was used to form an alternative form of fuel which was needed to maintain road transport in NSW during wartime.)

I was born, the youngest of five children, in Quirindi NSW at the outbreak of WWII.  I have two surviving brothers. 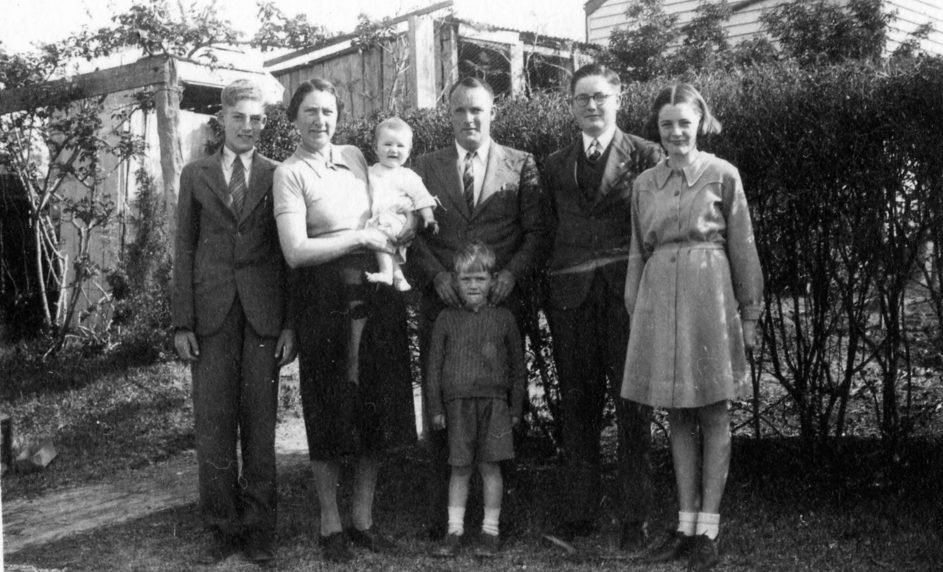